Drivers May Get Penalty Points In Seatbelt Crackdown

Drivers who get caught not wearing a seatbelt are currently issued with a hundred pound fine. However, road safety critics believe that punishment is too lenient and want drivers who flout the law to be handed penalty points as well.

This is one of a number of proposals being mooted by the Department of Transport in a bid to make the UK’s roads safer. Other measures being considered include installing in-car breathalysers for convicted drink-drivers, along with plans to prevent new motorists from driving at night. However, it’s the seatbelt law that will undoubtedly trouble those in the truck industry the most.

Now this may surprise a few of the young health and safety advocates out there, but there was a time when trucks were not required to have seatbelts. In fact, it was only in 2001 that truck manufacturers were forced to install seatbelts in their vehicles! Unfortunately, old habits die hard, and some truck drivers have refused to move with the times.

Only recently a random police operation in Suffolk discovered an alarming number of truck drivers were not wearing seatbelts. The crackdown, which targeted car and truck drivers, showed the majority of those who failed to belt up were truckers, so you can see why the officials are beginning to take a stand.

In 2017, more than a quarter of car deaths involved people not wearing a seatbelt. With truckers in control of huge powerful machines, it’s imperative that they stay safe behind the wheel. Wearing a seatbelt is one of the easiest things they can do – providing their vehicle has one – to protect themselves.

However, there are occasions were wearing a seatbelt is not required. For example:

The plans being considered have yet to go through a public consultation so they wouldn’t come into effect until the beginning of 2020 at the earliest.

If you are a truck driver looking for a new second hand scaffold truck, tipper truck or skip loader, call Cromwell Trucks now on 01922 455727. 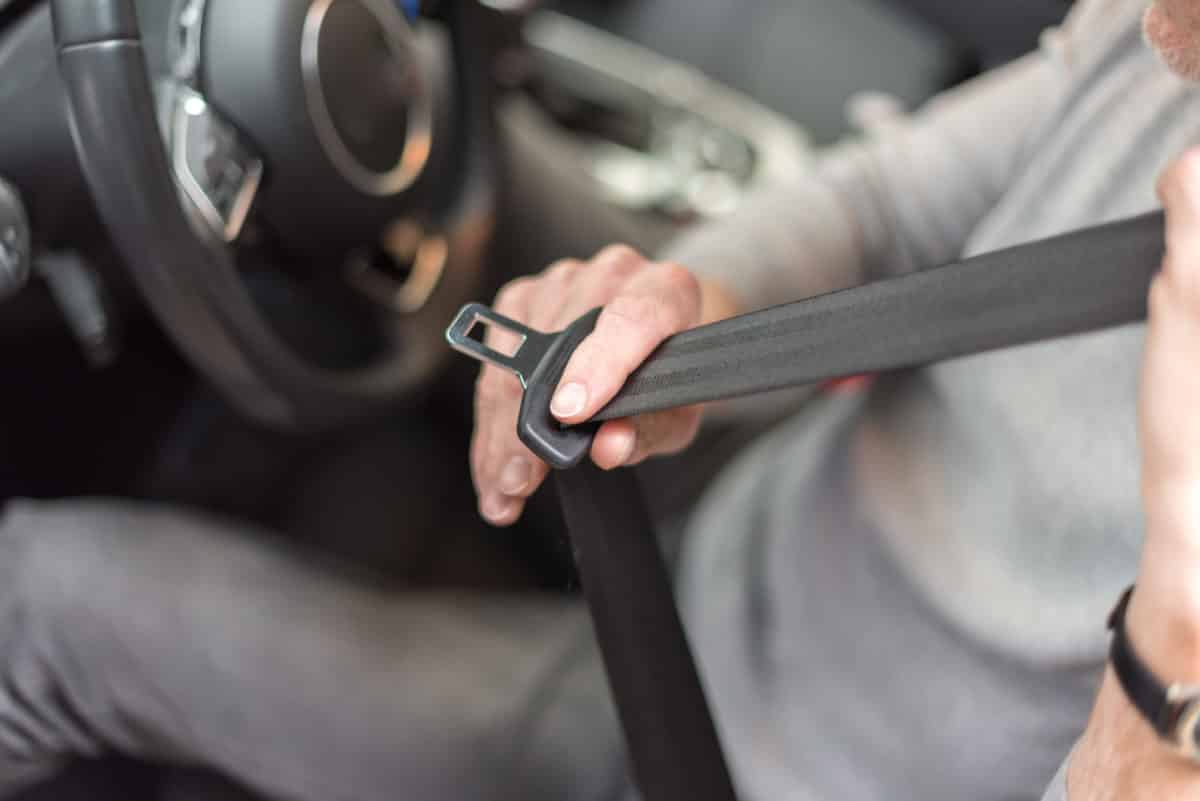