The launch of Birmingham’s Clean Air Zone has been significantly postponed, council officials have revealed.

Birmingham was expected to launch its clean air initiative alongside Leeds in January 2020, but both councils have been forced to delay the project due a government delay.

The government was expected to have delivered the essential vehicle checking software to both councils by October, but this date has now been pushed back until December at the earliest, forcing both councils to postpone the project.

Birmingham City Council and Leeds City Council were instructed to combat damaging air pollution as a top priority after the cities were identified as areas most likely to fail legal air quality levels by 2020. As a result, both councils voted in favour of introducing a clean air zone and charging drivers of the most polluting vehicles, like truck drivers, £100 a day. Drivers of clean Euro 6 trucks would be exempt from the charge, but owners of Euro 5 and Euro 4 vehicles would be liable to pay.

Birmingham City Council has indicated that the clean air zone will now come into force seven months later than scheduled in July 2020 at the earliest.

In a joint statement, the councils said they had been on track to implement Clean Air Zones on the basis that a vehicle checker tool, which is being delivered by the government’s Joint Air Quality Unit (JAQU), would be ready by October 2019 as planned.

However, JAQU has now confirmed that the vehicle checker will not be available until at least December 2019 leaving just weeks before the zones were due to come into force in January 2020.

Birmingham City Council’s cabinet member for transport and environment, Waseem Zaffar, said adhering to the planned start date of January would be completely unfair on residents, businesses and visitors to the city.

If you are looking to upgrade your fleet ahead of the Clean Air Zone coming into force, Cromwell Used Trucks sells an extensive range of the best second hand trucks in the country. We have a wide selection of Euro 6 and Euro 5 trucks of all styles, from tipper trucks and scaffold lorries to box vans and skip loaders. 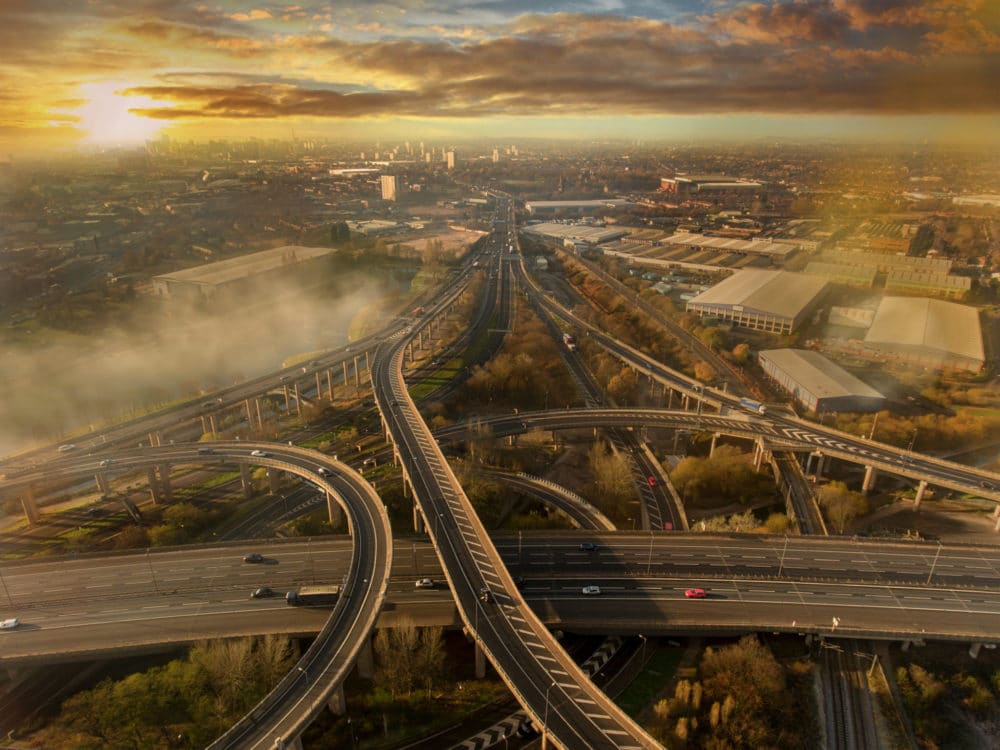