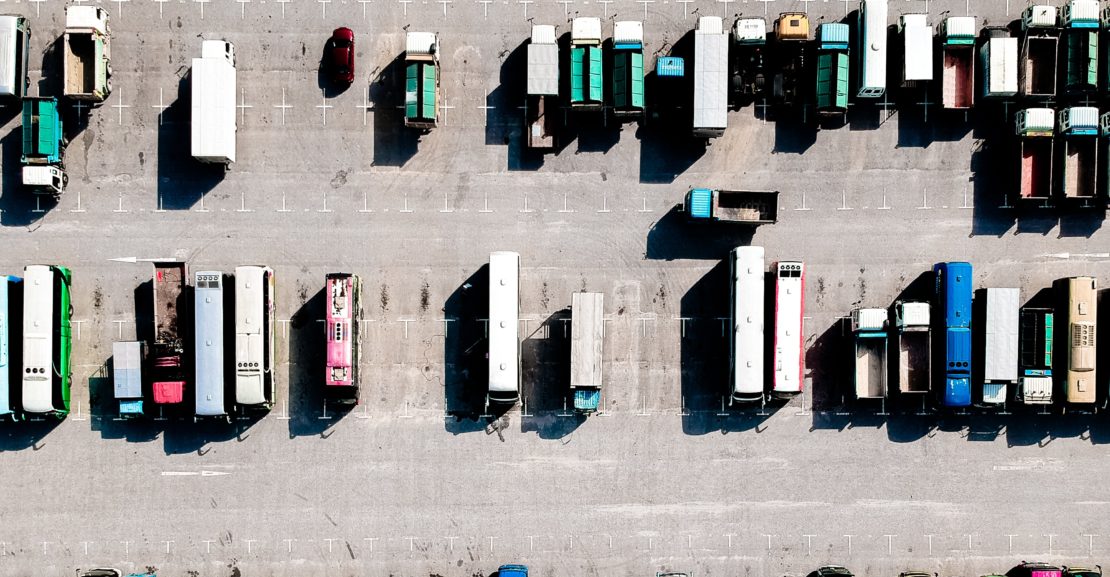 Global economics and international trade are feeling the consequences of the Covid-19 pandemic, with the UK feeling twice the pain with Brexit and new Customs regulations. The impact of these events has created permanent changes within the logistics industry, and future uncertainty remains throughout the supply chain.

Global trade was experiencing a steady increase in 2019, before the pandemic was first identified, in November 2019. The pandemic coincided almost perfectly with Brexit, with the transition period ending on 31st January 2020, just two months later.

Many companies working within the supply chain have closed for good. These closures include 9.6% of companies within transportation and storage closing permanently, according to ONS May 2021 figures, and a further 15% remain temporarily closed. Updated figures released in the ONS Business insights and impact on the UK economy: 15 July 2021 Report, show the transportation and storage industry had the lowest percentage of businesses currently trading in early July 2021, at 81%.

To compare these statistics against hotels and food establishments, a similar number remained temporarily closed, but only 1.6% have closed permanently. Furthermore, no entertainment, arts, and recreation sector businesses had reported shutting their doors for good.

The financial data from these companies make for interesting reading. The sectors mentioned above have worse financial performance compared to logistics companies. This shows that logistics firms are more susceptible to rapid economic and social change.

When addressing the state of the economy, logistics has always been considered a parallel reflection that economists refer to and a first indication of what will happen next. If this remains true, then an economic recovery is far from underway. Consumerism activities drive the nation, and when retailers and manufacturers are performing poorly, warehouses and transportation companies are the first to be hit and ultimately close.

According to Logistics UK’s COVID-19 Logistics Report 1, transportation and warehouse businesses are responding to the pandemic by scaling back their operations, reducing their reliance on third-party services, and bringing work back in-house.

A further issue that is hitting supply chain companies is a global shortage of computer chips. Computer chips are used in many products, from new trucks to mobile phones, televisions, and smart refrigerators. At the start of the COVID-19 pandemic, consumer purchases of items such as game consoles, TVs, and other entertainment-based devices increased, contributing to the chip shortage that had already begun to take hold. Together this has caused a stall in the production of cars and trucks, creating shortages and extremely long lead times. All manufacturers have been affected, from General Motors to Toyota, who announced yesterday they would cut production to 40% from September 1st. Fortunately, Cromwell Trucks has a healthy supply of used trucks, so no supply chain company needs to endure a truck shortage in their fleet.

For a long time, the logistics industry has been experiencing a shortage of staff and, in particular, drivers. A large proportion, equating to 60,000, of HGV drivers in the UK were of European origin. HGV driving as a profession is not supported by the UK’s new immigration and residency rules, which resulted in many of these workers leaving the UK and returning home, further exasperating the driver shortage issue.

On 20th July 2021, the government finally acted on requests for help from the logistics industry. While EU worker rights remain unchanged, the government has helped the Driver and Vehicle Standards Agency (DVSA) in achieving 1,500 driving test passes each week. A new single test has been introduced that allows drivers to get their license for rigid and articulated lorries in one test instead of two.

A consultation with the logistics industry is now underway and looks to tackle issues that deter people from starting a long and successful career as a truck driver. These issues include working conditions and access to training for those who want to work within the haulage sector. The Department for Work and Pensions (DWP) continues to encourage those who have left the industry to re-join, and Jobcentre Plus is developing a new driver training pilot scheme.

The government has also asked local councils to be more flexible around delivery times to retailers and supermarkets. The flexibility requested should allow deliveries to be made earlier in the morning and later in the evening.

Furthermore, the government announced that there would be a temporary relaxation of driver’s hour’s rules, to facilitate more extended journeys.

Customs problems for export and import companies had not gotten better since January when new Brexit controls and regulations came into force. During the latest ONS reporting period, figures show that more than 38% of exporters were experiencing challenges with additional paperwork and almost 27% struggled with Customs duties. One in ten companies complained about disruption at UK borders, and demand for products was down by 15.2%.

Descartes Systems Group instructed SAPIO Research to conduct interviews with supply chain managers. Their research highlights that 90% of businesses have faced trade disruptions since Brexit, and 76% had their Brexit response disrupted by the pandemic.

So, what are the regulations, restrictions, and Custom processes that are causing issues in logistics?

The new Customs regulations and the last-minute Brexit deal allow goods originating in the UK or EU to move freely. However, the export and import of some animal goods and livestock are restricted. Where trade involves non-locally produced products, restrictions are similar to the ones that exist in the EU/Canada agreement.

Goods must be declared for import in the other country and cleared for export in the originating company. Additional documentation is required, including a packing list, commercial invoice, an import license for some goods, and a certificate of origin. Slight relief was agreed on rules of origin paperwork, with a grace period until January 2022, but that deadline is fast approaching.

For the supply chain to meet the challenges, new technology, practices, and processes must be implemented. The good news is that the pandemic has shown us one thing, we are more flexible and able to digitise the things we do than we ever expected. The businesses that survive and thrive will be those that are agile, and while Brexit introduces roadblocks, agility is at the core of good dynamic logistics businesses.